You are using an unsupported browser and may not experience the site, or shop online as intended. We recommend you upgrade

This recipe is presented to you by Ludo Lefebvre. 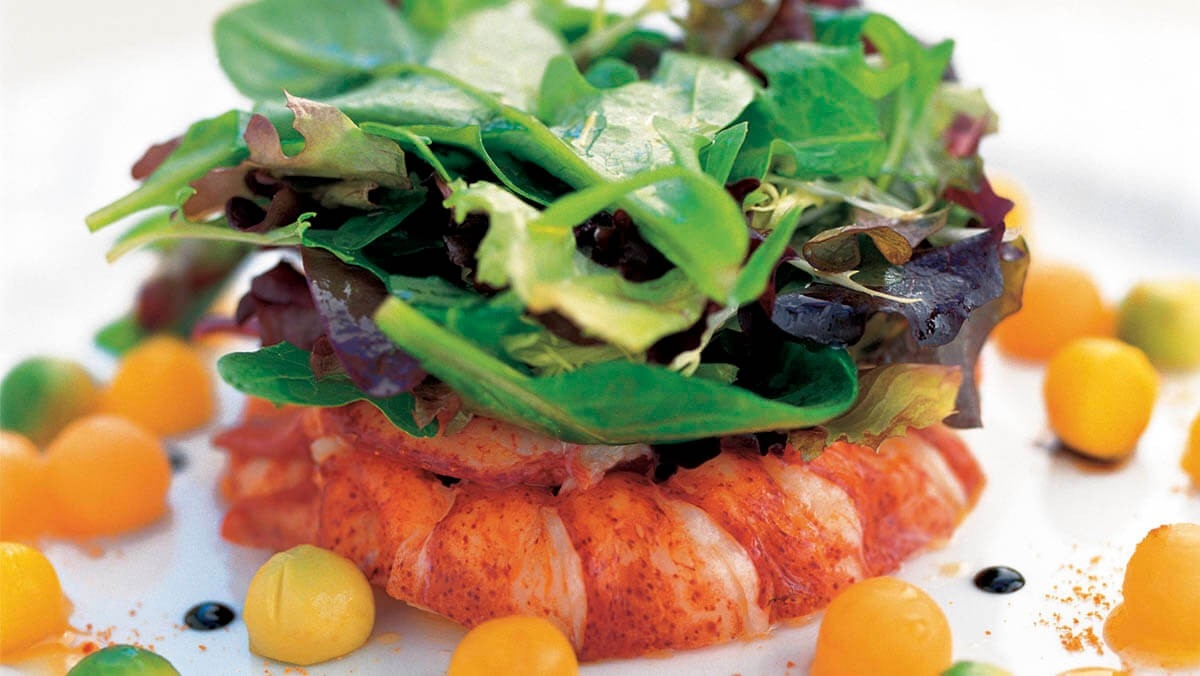 To finish and serve: